Reading:
Why You Should Hate Wet Signature & Opt for eSignature
Share this:

Why You Should Hate Wet Signature & Opt for eSignature

Origins of the Wet Signature

The wet sign has been the conventional method of signing documents for centuries. The earliest recorded wet signs were in the form of stamps that people of ancient Mesopotamia used in the 30th century BCE. Since then, seals, stamps and handwritten signatures have been a part of documented transactions. In 1677, the English Parliament passed the Statute of Frauds which necessitated the use of written documentation of contracts in order for them to be legally valid. This step initiated the widespread use of wet signatures in the form of thumbprints and handwritten signatures with ink. Wet signatures are in widespread use till date and are continually used by people despite new methods of signing have arrived.

This is the most basic and known form of wet signs. This type of wet signatures are produced by hand with the help of a pen or a handwriting equipment of any sort that dispenses ink resulting in a specific kind of mark on a paper. It involves writing the name of the signer or the formation of an authorized symbol by handling a pen by the signatory.

This is one of the most ancient forms of signing. It involves a small cylindrical stamp that has the logo or the initials of the signatory engraved on one end and a dollop of wax. The dollop of wax is applied on the paper and the engraved end of the stamp is then pushed into the wax. After the wax is marked with the engraved markings on the stamp, the wax is left to dry out. The hardened wax with the engravings is then qualified to be considered as an authorization sign for a document.

Thumbprints are a form of wet signature where the signer first stains their thumb with ink. The signer then proceeds to place his finger on the piece of document which then bears the impression of the signer’s thumb. This form of signing requires less of an effort but can prove to be convenient as no two people can produce similar thumb impressions. With the development of advanced biometrics equipment in order to check the authenticity of thumbprints, this method holds some credibility to it.

Other Ways of Signing Available These Days

Society has known wet signatures as the sole way of authorizing documents for a long time. But the advancements in technology have allowed people to come up with new ways to do that. There are mainly two other forms of signatures used by people these days other than wet signatures. Let’s take a look at what they are and how they work.

Electronic signatures are a way of signing documents with the help of electronic devices. There are multiple ways to electronically sign a document. This is done by either by simply typing in the name of the signer or by maneuvering one’s finger on a touch screen pad to produce an impression that is unique to the authorizer or an organization. An electronic sign can be a symbol that is created in advance by the signer and simply pasted in the end of a document to imply authorization.

Although wet signatures are heavily relied on even today. A shift towards newer methods of signing is observed. Some of the factors that has attributed to this phenomenon are:

1. Wet signatures require the physical presence of signers and documents at the time of signing. Digital and electronic signatures can be signed remotely on electronic documents. These can be transferred electronically to the concerned party that requires the authorized documents.

2. Depending on the type of wet signature, it would require inputs for the signatory to be able to sign a document. It can either be a pen in case of a handwritten sign or wax and a stamp if it is a seal. Digital and electronic signatures can be made through smart phones or other electronic devices which are user friendly as well as hassle free.

3. Wet signatures required documents and papers to be carried which can be problematic when there is a lot of paperwork involved in the process. But digital and electronic signatures don’t require carrying around paperwork. An electronic device is enough to carry around as many documents as one would need. The documents can also be transferred to the signer as well.

Due to the above factors, the reliance on wet signatures has drastically lessened in recent times and businesses and individuals are increasingly opting for other more convenient ways of signing in today’s digitally advanced world. However, wet signs are still preferred by most people when it comes to legal documentation and other documents that are crucial. This may be attributed to the skepticism around anything that is new. It would not be outlandish to assume that wet signs may come to be replaced in the near future when people start warming up to the new technology that is available. Offices and businesses have widely accepted digital and electronic signs as their main tool for authentication to efficiently manage their workforce already. We will have to wait in order to see where the fate of wet signatures lies in this rapidly changing world. 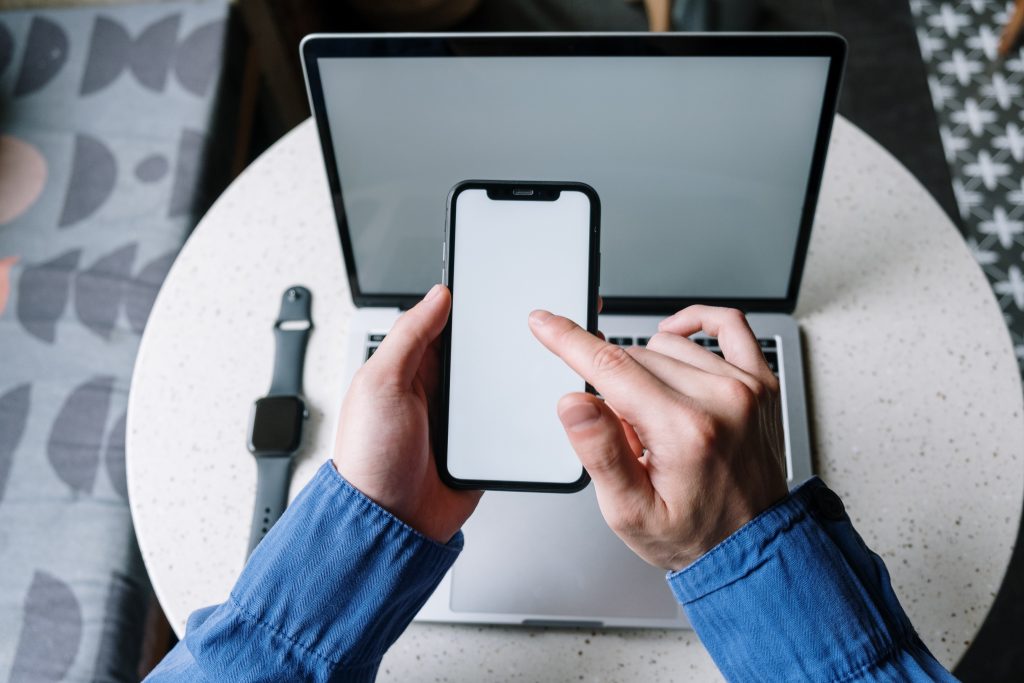 How to Sign Documents on Your iPhone in 2 Easy Ways 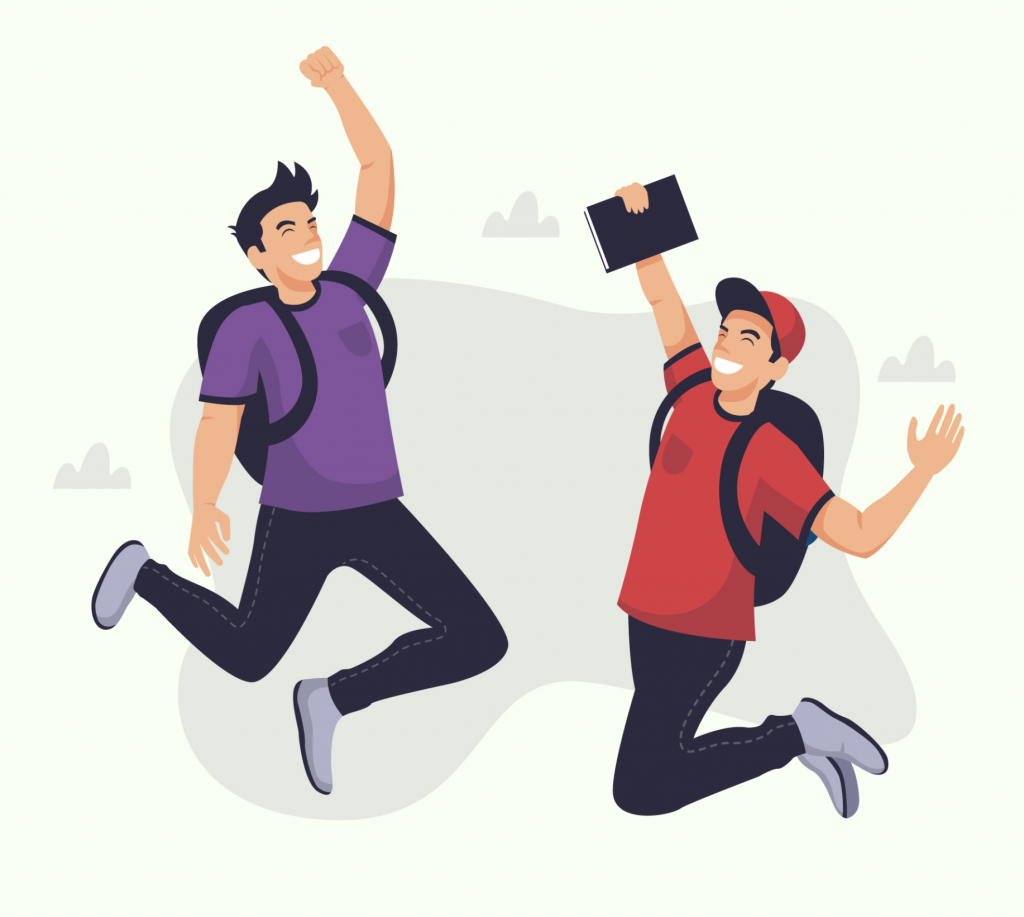