After countless hours of negotiating and drafting the contract, things are finally looking up. While everyone seems to be in agreement now, the hard work is far from over. Contract execution is probably the most crucial next phase of contract management and requires the most attention.

Contract execution, by definition, is the process of signing contracts, making them legally binding and enforceable, and establishing a contractual relationship between all the concerned parties involved. It sounds pretty straightforward, but there are many things involved in this stage to be wary of. Here are a few pointers worth noting when executing contracts:

What Is an Executed Contract?

There is more than one way to define an executed contract. The first one could mean a finalized and signed agreement between the parties, making the contract legally binding. Once signed, each party must meet its obligations to fulfill the terms stated in the contract.

One may also use the term executed contract when referring to a final yet unsigned contract or agreement. This means all the stated terms and conditions have already been discussed and approved beforehand, and it’s awaiting signing.

On the other hand, an executed contract can also mean a signed contract whose obligations have been already fulfilled and are nearing its expiration.

All these definitions are legally valid. But to avoid ambiguity or confusion, it is best to discuss how you choose to define it during contract execution.

What Are The Common Problems During Contract Execution?

Many people make the mistake of lowering their guard down once they’ve aced the negotiating phase and ironed out the contract draft. Little did they know that things could still go south during contract execution. You need to put in a much effort during this phase of the contract lifecycle.

Here are some of the common problems that arise during contract execution and some ways to handle them:

Signing a contract, no matter the size of the deal or the nature of the agreement can be a bit nerve-racking. There are too many moving parts and people involved that it’s easy to lose track of things. With that said, it’s relatively common during the contract execution phase to experience miscommunication. If left unresolved, it can derail the entire process.

Keep tabs on your team members involved and ensure that they understand their roles and responsibilities completely. It’s also ideal for putting emphasis on updating every milestone to ensure everyone is on the same page. If there are any issues or problems, iron them out as soon as possible.

Consequently, check in with the other party. Ask for updates and feedback to ensure that everything is going well on their end.

Early in this article, we discussed the many definitions of an executed contract, and we emphasized the importance of clearly defining it to avoid confusion or misinterpretation. Ambiguous terms and phrases are among the most common issues people deal with during contract execution. One party interprets a clause differently than the other.

It might not sound like that big a deal, but it can lead to a lot of trouble in the long run. So when drafting a contract, it’s always best to define the terms and agree on the definition. If you are the signer, be on the lookout for these ambiguities and have the other party reword it for clarity.

Generally speaking, affixing your signature to a written contract effectively makes the document legally binding and valid. However, if you use other document signing methods, such as digital or electronic signatures, you need to look into the other requirements that guarantee validity and enforceability. For example, both parties must consent to use a certain method of document signing and should have a choice to approve or decline the agreement.

For more information on the guidelines for signing documents online, check out our article on ESIGN Act.

How to Fully Execute a Contract? The Best Practices

Before you make the decisive stroke and sign the contract, here are a few things to keep in mind when entering the contract execution process:

1. It goes without saying that you need to read the contract carefully and thoroughly before signing. See to it that all terms indicated were agreed upon during the negotiation. Check if all the details are correct, including the dates, the amount of money involved, the obligations, etc.

2. A legal review is one of the most important things to do during the contract execution. Sure, it’s a pretty time-consuming process, but it is a must to ensure everything goes smoothly. Have both of your legal teams go through the contracts thoroughly. If there are certain clauses that you have trouble understanding, have them explain these to you. In the same vein, they could provide insights on how to improve your contract before signing them.

3. Investing in the right set of tools is one of the surefire ways to help you speed up your contract execution process. Moreover, it also enables you to make sure that there are no discrepancies in the contract. One particular tool that’s worth the investment is an electronic signature application like Fill.

Fill is a feature-rich tool that helps you streamline your contract management system and helps you reach the optimum performance of your contracts. Not only does it let you sign documents on the go, but it also helps reduce the turnaround time. Fill also works great with other tools for better efficiency and productivity.

For as low as $4.17 per user per month, you can access features like real-time audit trail and log, which comes in handy during the contract execution process. You do not have to second-guess whether the other party has received the document or not, and you will know. Moreover, Fill also helps ensure the timely completion of your documents, and it automatically sends reminders to all concerned parties of the deadline.

Most importantly, Fill uses the most robust security measures to keep your data safe and protected. It uses military-grade encryption that thwarts attempts on breaches, unauthorized access, and document tampering risks.

Often, people are intimidated by the steps involved in the contract execution process. But the truth is, you can simplify it by ensuring that each stage of your contract management system is solid and efficient. Knowing the best practices and having the right set of tools also help. 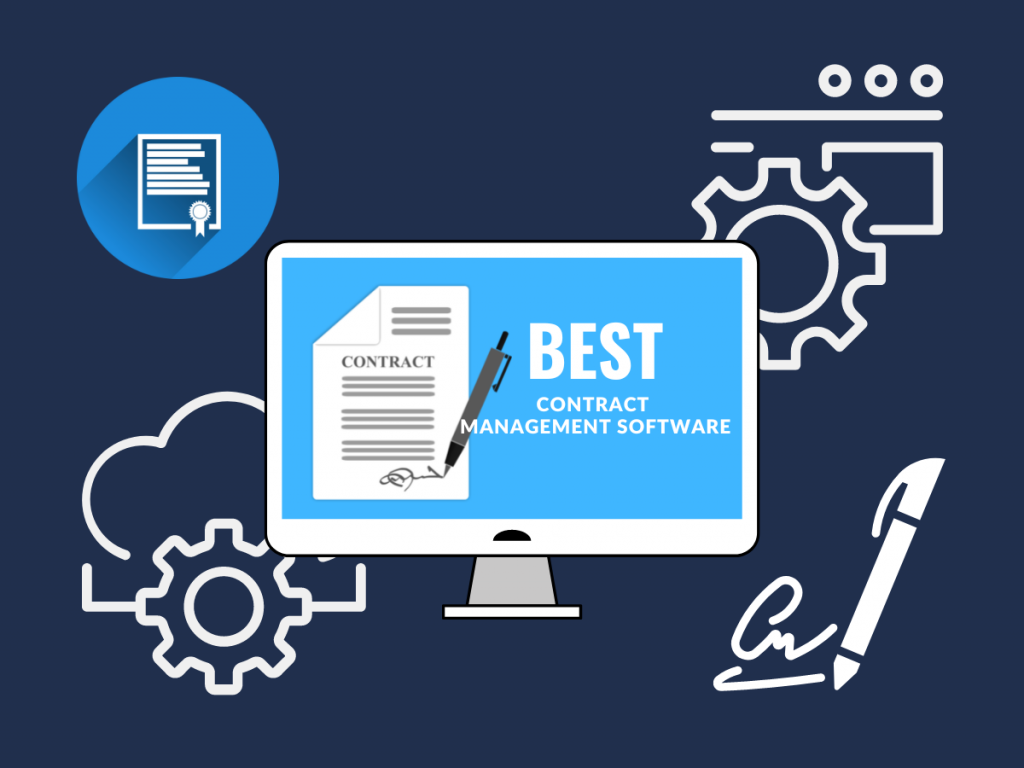 What Is Contract Automation and How Does It Work? 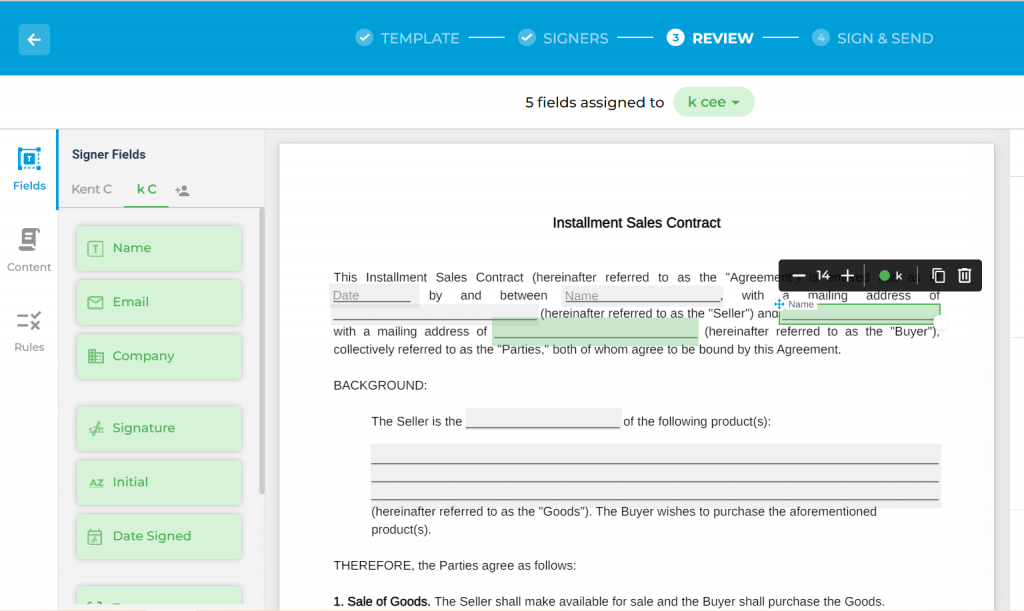 How to Make an Electronic Contract

This feature is currently only available from a desktop computer.