A clickwrap agreement is a form of online agreement which the users can agree upon with a simple click of a button. These agreements are also known as click-through, click-to-accept, or click-to-sign agreements. These types of agreements provide a checkbox for users to click on to symbolize their agreement on the file or document that has been provided.

This is considered an alternative to the online option of electronically signing and approving documents. Sign-in-wraps and browse-wraps are some other examples of similar ways of agreeing to terms and conditions where clicking a tab labeled as register or sign-in suffices the process.

Clickwrap is nowadays being used as an effective solution to provide sufficient speed to the electronic means of approving documents which can get the job done in a more convenient fashion than before.

It is also seen as a great tool to increase customer convenience as well as satisfaction due to the simplification that comes with it. Companies usually add clickwrap agreements in the process of signing up or signing in to their services or sites.

The Simplest Way To Approve Documents

It is the most commonly used type of online agreement these days for various reasons. However, the most important factor that is to be considered by individuals when using clickwrap agreements is the simplicity of it as well as the convenience of clicking one field on their screens to show their approval.

It is far more convenient than other forms of online signing such as sign-in-wrap and browsewrap as the latter two formats need the users to perform an additional function or two to complete the process. Clickwrap agreements have also proved to be more effective when it comes to the court.

Data suggests that clickwrap agreements have been effective around 70% of the time when presented as viable agreement evidence which is far ahead of the numbers for the other two forms of similar electronic signing mentioned above.

However, it must be mentioned that the collective value of all three formats has declined a bit in the past years as courts have been demanding more sophisticated ways of approving documents electronically.

Clickwrap signatures are legally enforceable if the correct procedures are followed to acquire them from users. There are specific guidelines in place that companies need to follow to strengthen the legitimacy of clickwrap signatures. They can be equally effective in a court of law as a traditional wet signature or an electronic signature. There are specifically two laws in place that facilitate the use of clickwrap for documents that can be legally presented:

The federal Electronic Signatures in Global and National Commerce Act (ESIGN) which was enacted on June 30, 2000, facilitated the use of electronic signatures to be a viable option for carrying out interstate transactions as well transactions that may take place on a global scale. There are numerous steps and guidelines that have to be followed to make sure that these signatures are deemed valid by a court of law.

The Uniform Electronic Transactions Act (UETA) was adopted in 1999. But similar to the ESIGN act, it also has a specific set of guidelines in place to make sure that a clickwrap document can be deemed suitable enough for presentation in a court of law. The clicking of a field like in a clickwrap agreement is validated by the court of law as an intent to sign on the part of the clicker according to this act. Thus it can be safely assumed that clickwraps are a legitimate option that people may have on their hands.

Evidence Required To Supplement The Validity Of Clickwrap Agreements

Some of the things that courts look to determine when enquiring about the legitimacy of a clickwrap agreement are as follows.

The companies that are able to show sufficient evidence that may help determine the above factors for the court can make a sufficiently strong case for themselves on the basis of the clickwrap agreements they may present.

Some Things To Take Care Of When Adopting Clickwrap Signatures

If you plan to use clickwrap for your company’s deals or agreements, keep the following things in mind and you are good to go:

Once you have taken care of all the factors mentioned above, you can easily opt for clickwrap agreements as a way to collect the user’s approval. It is a very convenient option to have at hand and keeping the widespread digitization in mind it proves to be a more practical approach towards getting things done as well. 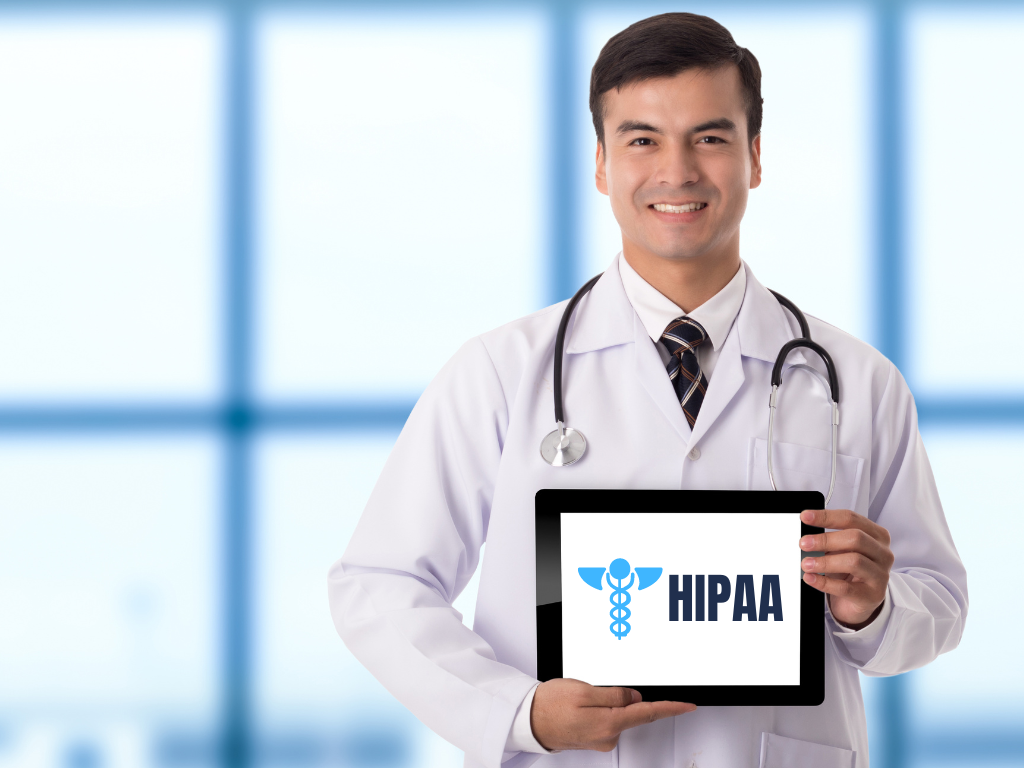 The Best HIPAA-Compliant Software for Businesses in 2023 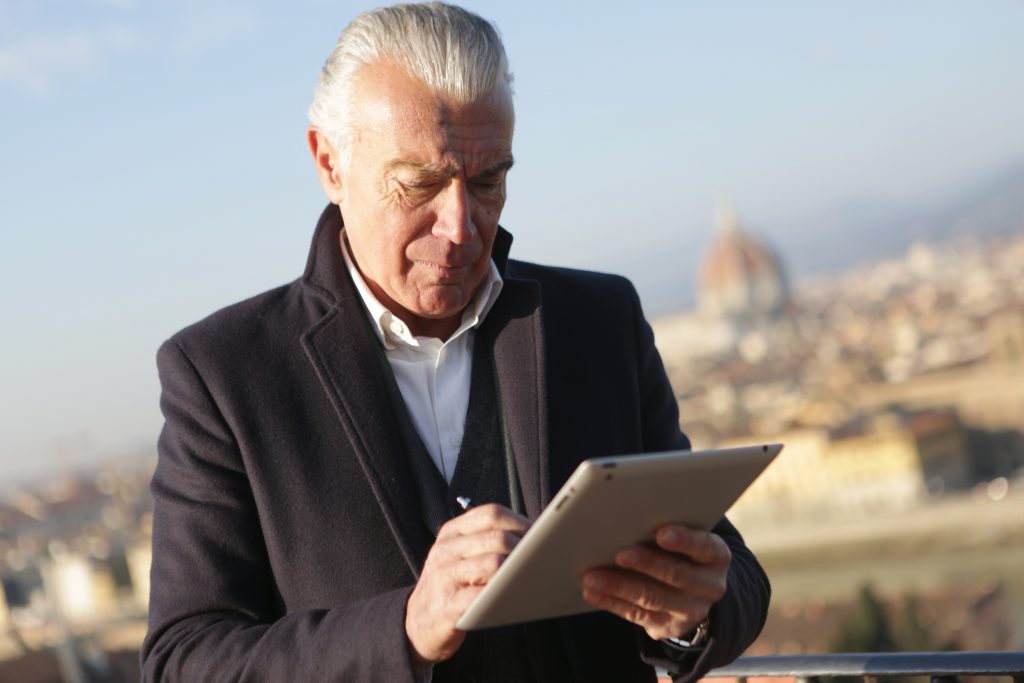 How to Sign Documents Online: A 3-Part Best Guide 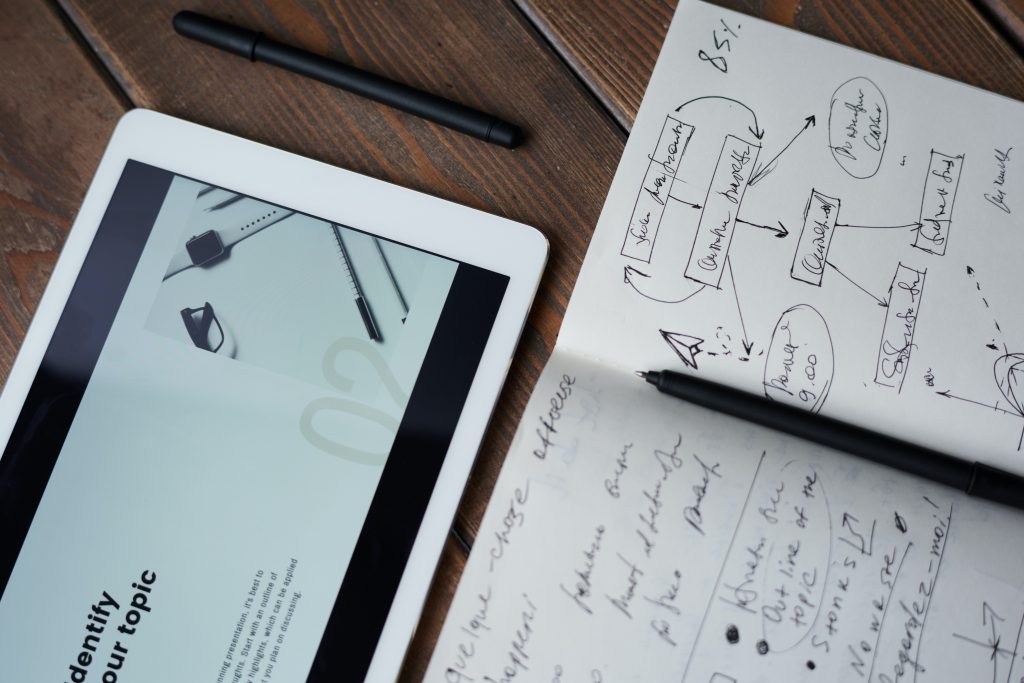 Get great articles direct to your inbox

This feature is currently only available from a desktop computer.